Whether it’s the rush of traffic, the squealing brakes of streetcars, wailing sirens or music drifting from an open window – background sounds are an essential element of urban spaces. Since the birth of the modern city, the polyphonic urban experience has been a subject for musicians. From futurism and musique concrète to industrial and DJ culture, creators of music have striven to capture and utilize the ever changing rhythms and sounds of the city. In concerts, DJ sets and walking tours the Werkleitz Festival is exploring the urban soundscape.

At the opening event the electronic duo Tronthaim will set Walter Ruttmann’s legendary and still astonishingly contemporary film Berlin – Die Sinfonie der Großstadt from the year 1927 to music. Afterwards the band Oum Shatt will invite all to a truly cosmopolitan dance experience with their musical inspirations from metropolises all over the world – from Arab harmonies to California surf. Falko Teichmann will keep the groove going behind the turntables.

On the second weekend of the festival, Werkleitz will explore the daily sounds of the city in a “sound walk” and indulge in the urban sound of the present – electronic music. To kick the weekend off JPATTERSSON will show what he can do with his trumpet. Afterwards Shed & Transforma will present their live performance The Final Experiment, which in terms of sound falls somewhere “between rave and living room” and is congenially accompanied by a stream of urban images. resom, resident DJ of the club ://about-blank in Berlin, will guide us through the rest of the night with highlights from her record collection.

To end the festival the band Die Kinder vom See will present their long awaited debut album, followed by a long after-show party. 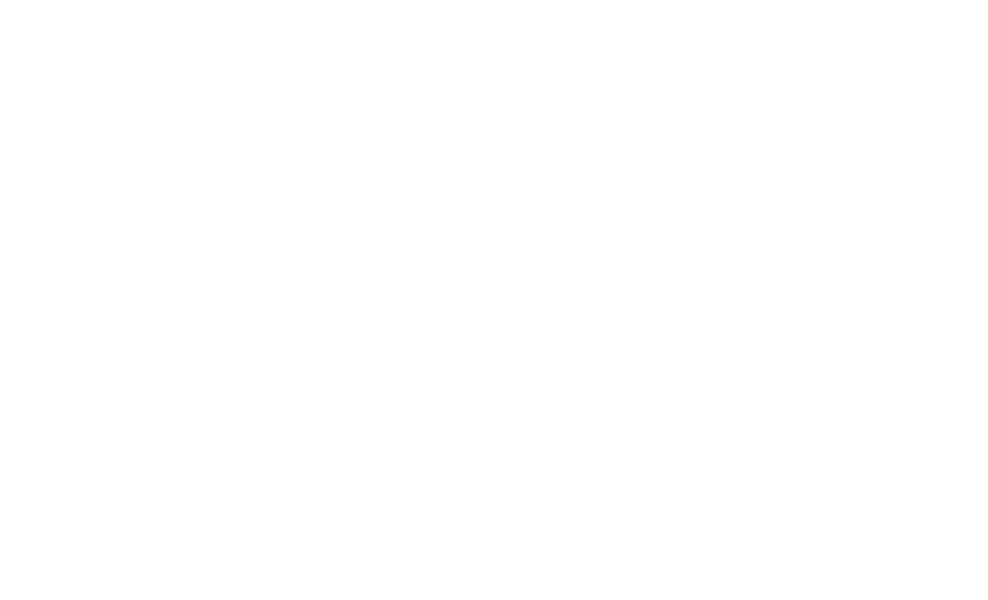 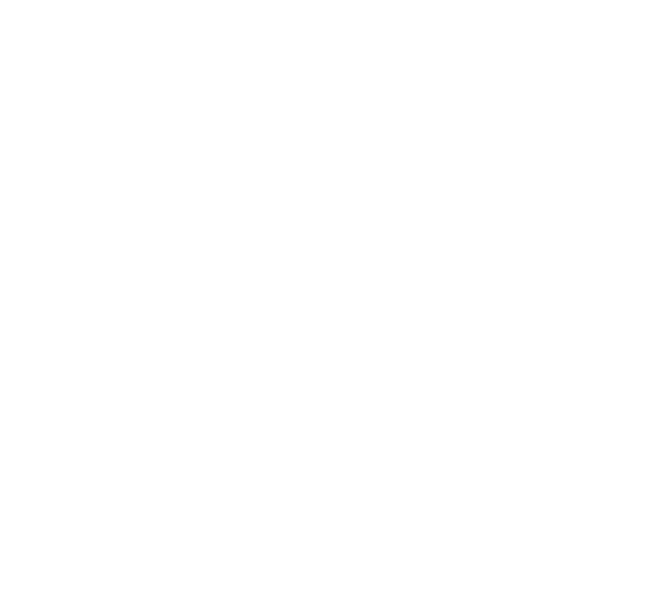 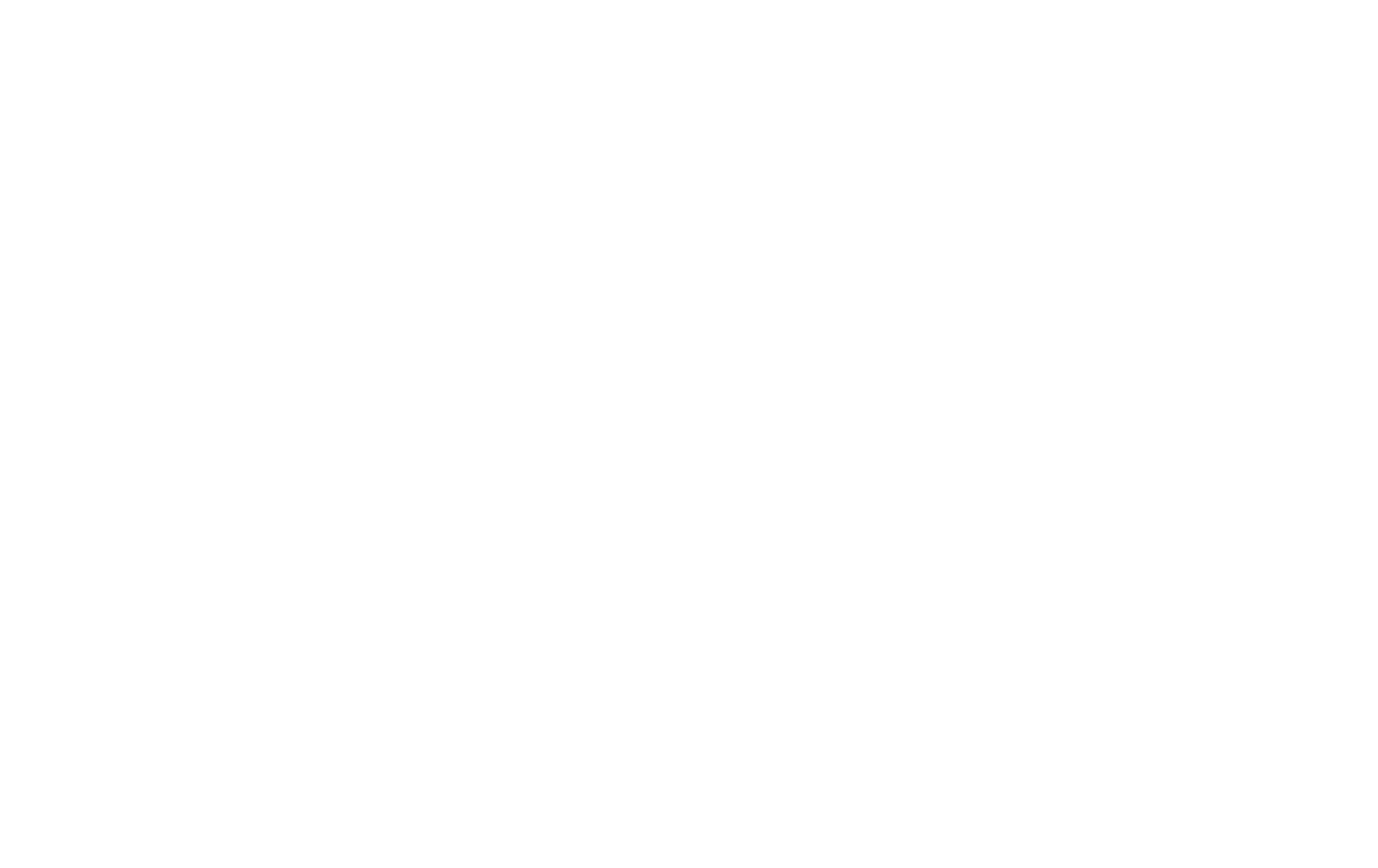 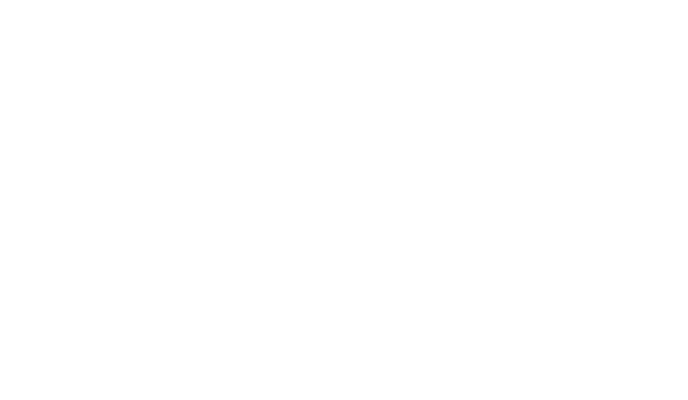 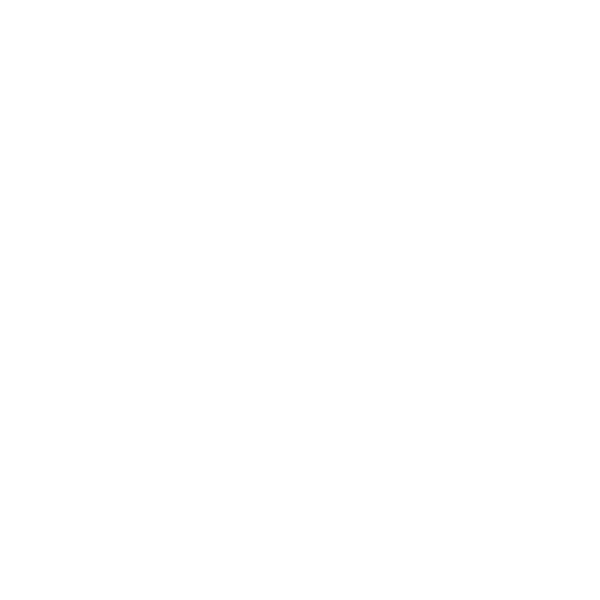 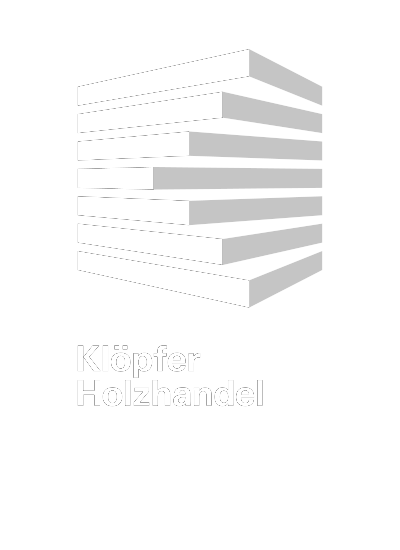